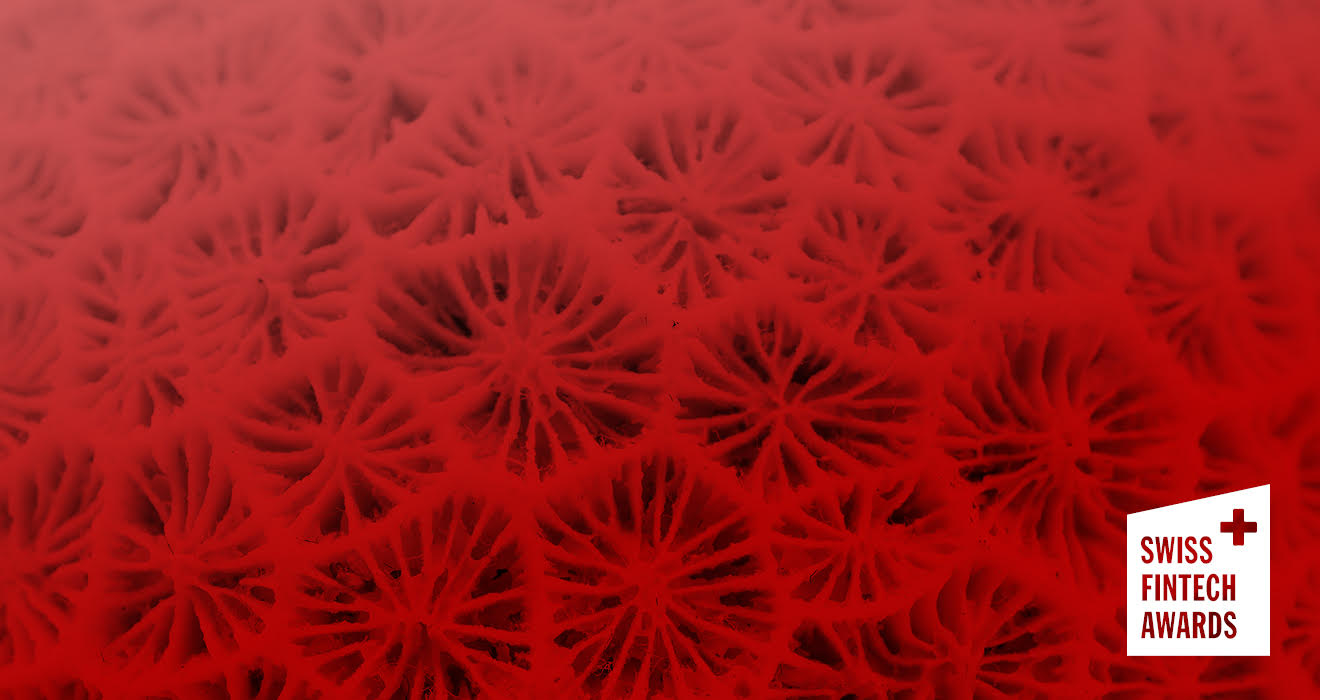 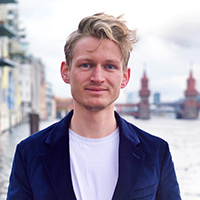 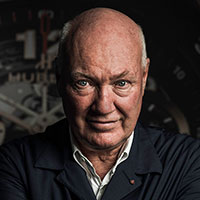 The purpose of the Swiss FinTech Awards is to promote regional development while helping create the strongest possible Swiss fintech ecosystem underpinned by international network links. The Awards specifically recognise outstanding fintech start-ups and influencers. The winners are chosen by a renowned jury consisting of a network of influential partner organizations and fintech experts.

Be there when the decision makers and opinion leaders of the Swiss Fintech scene meet at The Dolder Grand at the Swiss FinTech Awards Night 2019 on 14 March to honour the most innovative Fintech start-ups and outstanding influencers.

Hardly any entrepreneur is as charismatic and has shaped a traditional Swiss industry as much as our Guest of Honour Jean-Claude Biver. At the Swiss FinTech Awards Night he will share with us his treasure trove of experience from over 40 years in the tension between tradition and modernity.

Early Stage Start-up of the Year

For fintech start-ups either being below two years of age or having fewer than CHF 2.5 million in funding at the time of the application. The winners are awarded a prize money.

Growth Stage Start-up of the Year

For fintech start-ups either being older than two years or having more than CHF 2.5 million in funding.

FinTech Influencer of the Year

For outstanding personalities or organizations who have advanced the Swiss fintech ecosystem. The candidates are nominated by the jury members.

«In these press releases in German and English you learn more about this year’s Swiss FinTech Awards.»

Why do the Swiss FinTech Awards finalists recommend applying?

“After we’ve won the award we received 500 job applications in one month! Thanks to this, we hired a top CTO from the US as well as great marketing and product experts or big data scientists from Canada, UK and Australia.” – Lucas Bruggeman, Partner and Board Member Sentifi (winner 2016)

Who Will Win the Swiss Fintech Startup Award 2019?

Registration is now open for the Swiss Fintech Awards

More members of the Awards Jury

Members of the Awards Supporters Club benefit from direct networking and exchange with the best fintech start-ups as well as access to the fintech events by Finanz und Wirtschaft Forum. By becoming a member, half of your members fee is invested in the prize money for the winning start-up in the category «Early Stage Startup of the Year».

If you also want to support the Swiss FinTech Awards program by becoming a member of our strong ecosystem, please contact Christian Lundsgaard-Hansen.

Who should apply for the Swiss FinTech Awards 2019?

All fintech start-ups with a Swiss connection are eligible. This can include, for example Swiss founders (active in Switzerland and/or abroad) or organizations with a Swiss head office. All sorts of fintech verticals (Crowdfunding, Crypto, Insurance, Investing and Asset Management, Payments, RegTech, Security, WealthTech etc.) are eligible. We group the applicants in early stage and growth stage start-ups.