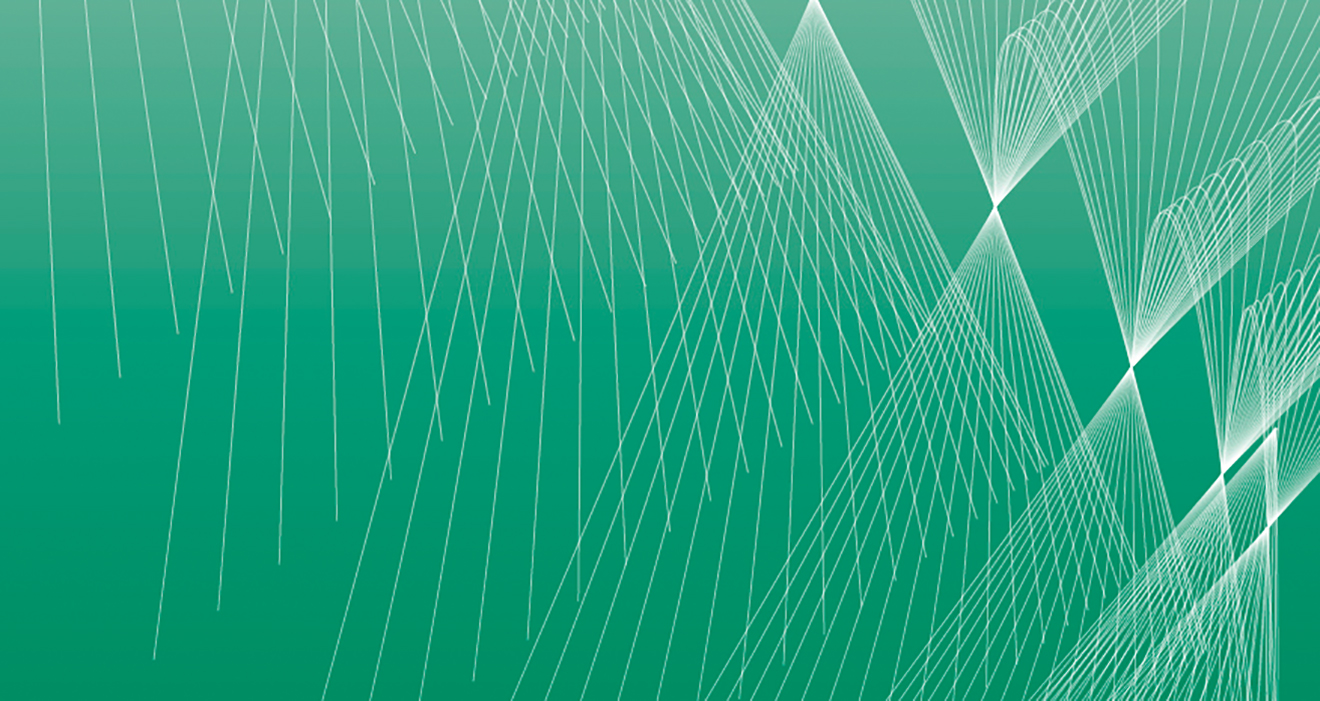 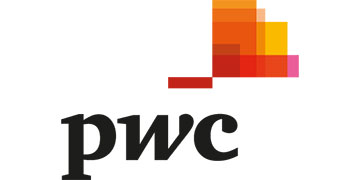 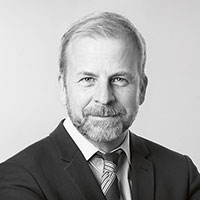 The M&A market is booming for some years now and transaction multiples continue to reach historic high levels. While there is still plenty of cash on corporate balance sheets and institutional money as well as capital markets funds are readily available, the M&A market also faces challenges – some of the most significant ones will be addressed at this year’s M&A Forum.

Global political events such as protectionism, tariffs and trade wars might slow down markets and make acquisitions more difficult. How will M&A possibilities be affected by these barriers – or could they even open up new opportunities? Also challenges associated with activism should no longer be ignored in the context of how they can affect M&A. How can a productive dialogue between activists and companies evolve? How can companies protect themselves from activist investors and hostile takeovers or work with them productively? Digitalisation is no longer just a trend that can be ignored and data is becoming increasingly important. Therefore knowledge about how to use and analyse it correctly is crucial for all players in the field. It is important also to not neglect the possibilities opened up by blockchain and smart contracts.

We are pleased to invite you to the third Finanz und Wirtschaft Forum «Mergers & Acquisitions» on 11 September 2018 where these and many more aspects of M&A will be discussed in detail. Join us for a comprehensive day of M&A topics, including plenary sessions, workshops and speeches on topics essential for continued success in the M&A business.

«Very interesting an alive with speakers driving examples and latest trends in M&A making the event an opportunity to share views on different topics.»

«Very relevant M&A topics. Excellent speakers. It was worth the time.»

«A very professional and high-level conference, worth to attend.»